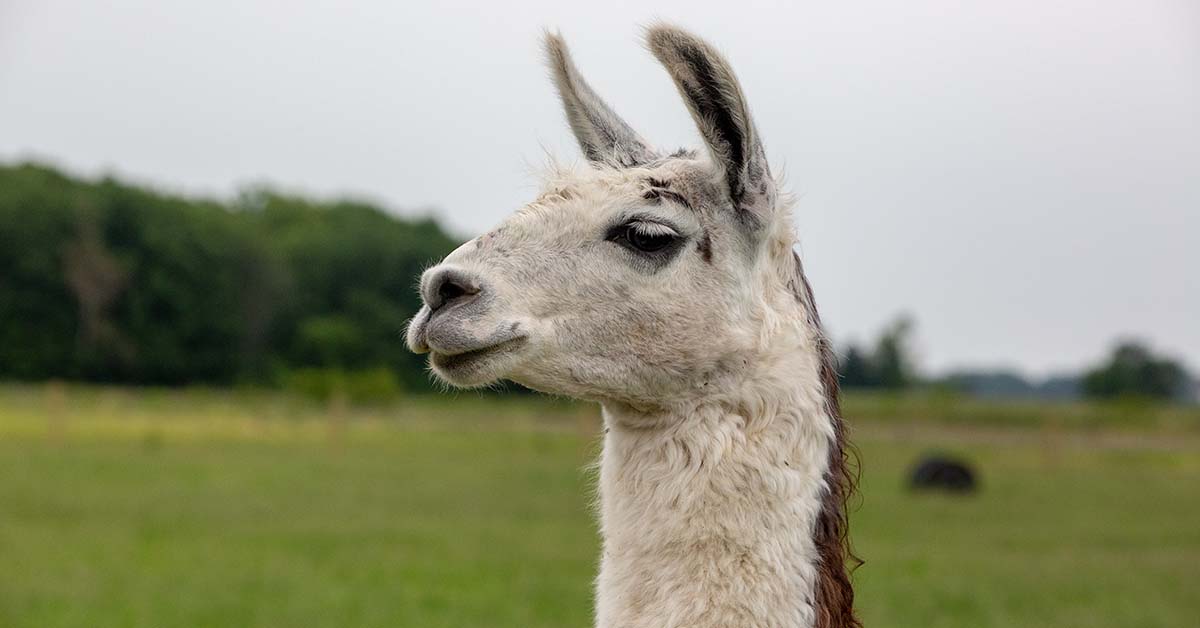 Caring for Camelids: Llamas and Alpacas

There are seven living species of the Camelid family, which include camels, llamas, and alpacas. Llamas and alpacas are both native to the Andes Mountains in South America. Llamas and alpacas have been domesticated longer than any other species of animal, with the only exception being dogs. Originally used as surefooted pack animals to carry goods, they have found their place on many homesteads for their meat, their fiber, as livestock guardians and more recently as show animals. They are typically easy to care for and quick to train. Their docile nature and pleasant disposition makes them a wonderful addition to any herd.

What’s the Difference Between Llamas and Alpacas?

They might look similar, but llamas and alpacas are actually quite different. Llamas are larger in size and can even be twice as big as alpacas. Llamas also tend to be more comfortable around people given their slightly longer history of domestication. When it comes to fiber, Alpaca fiber tends to be finer and softer. At a glance, it is easy to tell them apart by their ear shape – Llamas have curved “banana-shaped” ears, while alpacas have small straight ears. Alpacas also tend to be more herd oriented.

Dietary Needs of Llamas and Alpacas:

Llamas and alpacas have nutrient requirements that set them apart from other livestock animals. They are considered pseudo-ruminants and have three stomach compartments rather than four, like ruminant animals. Llamas and alpacas are adaptive grazers and will eat whatever forage is available to them, including grasses, shrubs, forbs, and trees. Feeding llama & alpaca concentrates will ensure that your camelid is getting a fortified component of their diet with balanced vitamins and minerals. Grains can be added when additional energy is required for nursing females and older animals to maintain or improve body condition.

Caring for llamas and alpacas is similar in a lot of ways to caring for sheep and goats. Adequate fencing should be at least five feet tall and sturdy and some sort of shelter should be available to them so that they can escape inclement weather. Frequent handling will help minimize stress during veterinary checks, baths, and nail trims. You heard that right! Llamas and alpacas have toenails and a soft foot pad rather than hooves like cattle, sheep, and goats. Regular grooming and nail trims will help keep your camelid in top condition and give you a chance to evaluate their health and overall condition. Shearing of fiber breeds should be done before summer each year – similar to sheep. Bathing your animal before shearing will make the process easier. 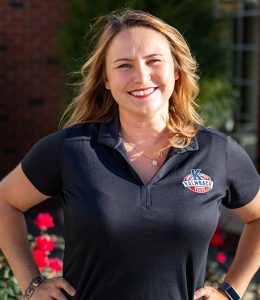