Caring for Camelids: Llamas and Alpacas 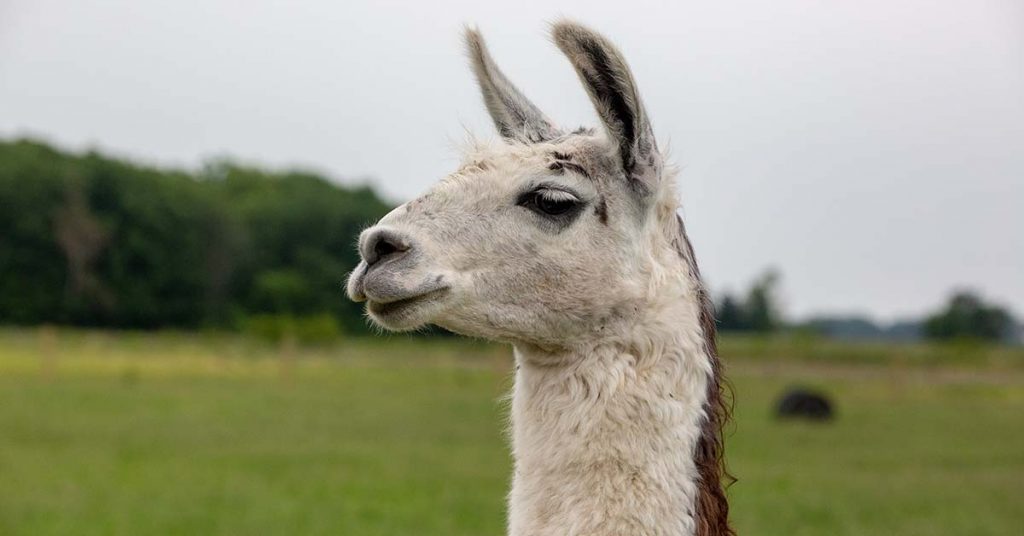 There are seven living species of the Camelid family, which include camels, llamas, and alpacas. Llamas and alpacas are both native to the Andes Mountains in South America. Llamas and alpacas have been domesticated longer than any other species of animal, with the only exception being dogs. Originally used as surefooted pack animals to carry […]