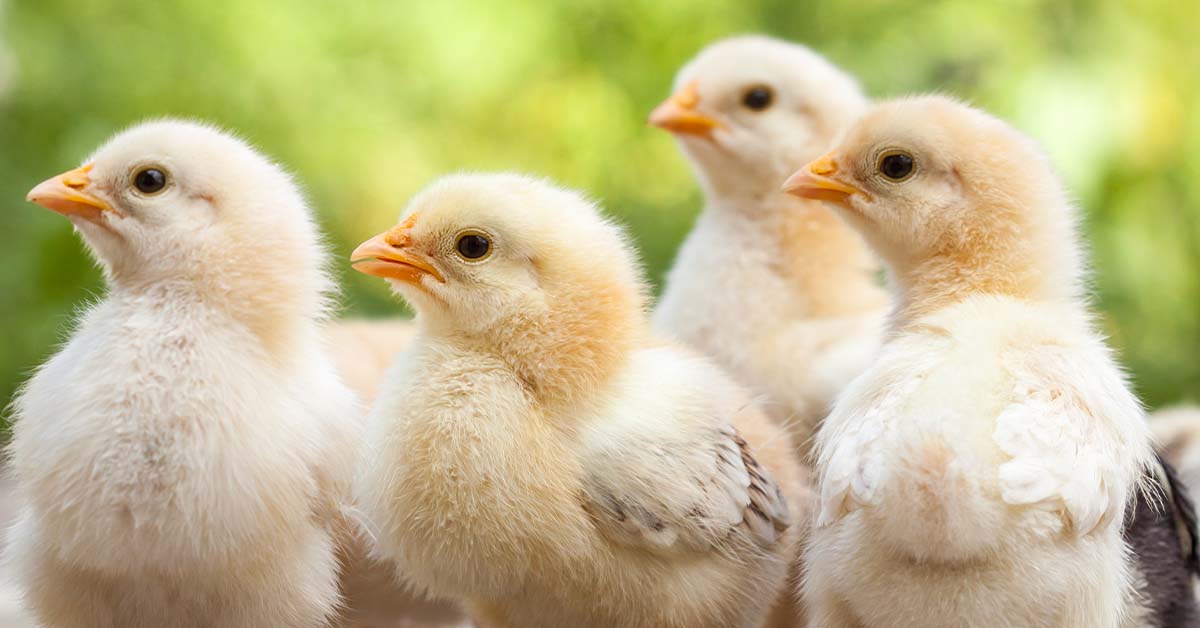 The Differences Between Medicated vs. Non-Medicated Chick Feed

You have committed! You’re going to become a first-time chicken keeper or expand your current flock. You set up your brooder and you’re ready to pick up your baby chicks. You read our “How to Feed Baby Chicks” article and now you just need to pick up a bag of chick feed. What should you choose?

Should I Choose Medicated or Non-Medicated?

Both medicated and non-medicated feeds are great options. Whether or not you choose a medicated or non-medicated feed is often personal preference. Some chicken owners really abide by “an ounce of prevention is worth a pound of cure”, while other consumers believe medications are best used for treatment purposes and not prevention. There is validity on each side of the debate and we are here to help you decipher the differences.

Why Choose a Medicated Feed?

Medicated feed options are most popular in starter and grower feeds. When a baby chick hatches, it has an extremely immature immune system. Mammals get some innate immunity from their mothers during gestation and they also get antibodies from colostrum (the mother’s first milk). Baby chicks do not get these advantages. When a chick hatches, it has to start developing its immune system almost from scratch. Since these chicks are at their most vulnerable during the first few weeks, it’s quite common to see medicated starter and grower feeds.

What Does a Medicated Feed Actually Do?

Let’s start by talking about the most popular medication in poultry starter and grower feeds, Amprolium. Amprolium is a coccidiostat that works by interrupting the life cycle of protozoa called coccidia. Coccidia is an intestinal parasite that damages the intestine of chickens and can cause malabsorption of nutrients. If the coccidia load is high enough, it can even cause death. Coccidia is very common and also very hard to get rid of once the parasite is established in an environment. It thrives in moist environments, in bedding, and in the soil around your coop. For this reason, many owners choose medicated chick feed as a preventative measure. If you have ever had a coccidia outbreak in the past, the parasite is probably still lurking around your property and you should consider a medicated feed or coccidiosis-vaccinated chicks for future flocks. Please note – Amprolium is NOT an antibiotic. Coccidia is a protozoan and antibiotics only work on bacteria.

Why Choose a Non-Medicated Feed?

There is definitely some validity to the argument that you should allow a chick’s immune system to develop naturally. As a chick grows, it will develop natural immunity to many diseases and parasites, including coccidiosis. Small loads of coccidia may cause decreases in chick growth, but most chicks can handle those small infections with their natural immunity. As mentioned earlier, environment also plays a huge role in whether you can or should choose a non-medicated feed. Coccidia thrives in moist environments, in bedding, and in the ground around your coop. If you can manage your coop and the surrounding areas – keeping it very dry, removing manure or turning over bedding daily, and giving your birds ample space to roam – you can help reduce parasite loads to manageable levels. These management practices support the use of non-medicated feeds while reserving the medicated options for treatment rather than blanket prevention.

If you still don’t know which option is best for you, remember that most of our Kalmbach® poultry feeds are fortified with LifeGuard®. LifeGuard® is an all natural blend of ingredients that focuses on supporting the gut health of your chicks, which naturally boosts immunity.  LifeGuard® is a great, all natural way to protect the health and well-being of your chicks and it helps them start to develop a strong immune system from hatch. Look for the LifeGuard® seal when choosing the perfect chick feed for your new birds.

How Do I Determine if a Feed is Medicated or Non-Medicated?

See also  Everything To Know About Weaning Piglets

Following the purpose statement, the concentration of the medication will be listed. Medication concentrations vary based on FDA approvals for different species, so make sure you are picking an appropriate feed for your birds.

Lastly, you will see any warnings or special considerations for that medication followed by feeding directions. Most complete poultry feeds are designed to be fed ad libitum. Ad libitum is a fancy industry term that means the feed should be available for the birds at all times. Therefore, you don’t need to do any measuring or weighing in order to feed your birds. Simply keep feed in front of them at all times and your birds will take it from there! 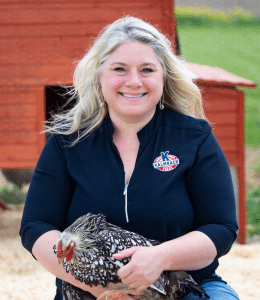