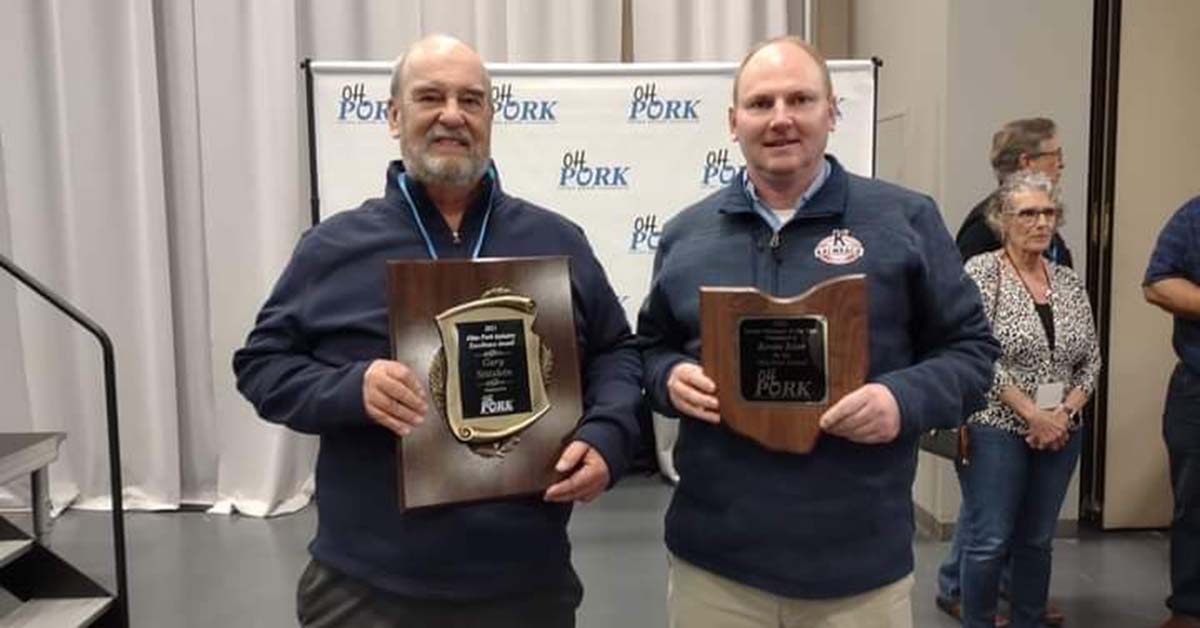 Kevin received a degree in animal science from The Ohio State University, where he played an active role in the university’s agriculture department. While at OSU, Kevin was involved in the Saddle & Sirloin Club, a member of AGS Fraternity, and participated on the collegiate livestock judging team. His time in college, experience from growing up on a swine, cattle, and crop operation in Prospect, Ohio, and his membership in FFA and 4-H led him to a career at Kalmbach Feeds. 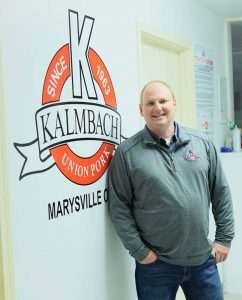 Throughout Kevin’s 23.5 years with Kalmbach Feeds, he has shown outstanding leadership and has done so while helping to develop the next leaders of the Kalmbach Swine Production Team. Kevin’s time at Kalmbach includes working in numerous positions, such as breeding manager, farrowing manager, farm manager, and sow unit supervisor. Those that work with and for Kevin often credit his excellent managing, training, and mentoring skills for the success of the operations he is involved with.

Above all else, Kevin is always willing to lend a helping hand and serve as a leader for Kalmbach’s swine production team and the two multiplication farms for Topigs in which he is involved. Kevin’s ability and desire to ensure proper production biosecurity and health of the pigs has led to his management of the Park Avenue training program for the entire system. When dealing with challenges, you can count on Kevin to make sure things are handled to the best of his ability and know that he and his team will prioritize proper pig care. His commitment to the agricultural industry doesn’t end there, as Kevin has served as a 4-H advisor in Union County for numerous years and is an active supporter of the Richwood Independent Fair.

See also  Are You YolkProud™?

Kevin and his wife, Terasa, reside in Marysville with their two sons, Caleb and Christian.